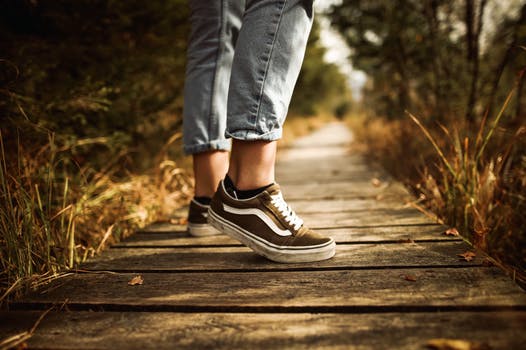 After listening to the short Ted Talk below, I realized the biggest difference I could make in my life this year is by committing to at least 30 minutes of exercise 3 times a week for the health of my brain.

Wendy found that after participating in exercise on a regular basis she had better mood, better memory, better focus, better energy, and better attention. She found it had immediate results on the brain.

I decided to look further and discovered through an article by Scientific American that by exercising my heart rate increases which pumps more oxygen to the brain. It also helps to grow more brain cells (who does not want that?) and promotes brain elasticity by stimulating growth of new connections between cells in many important cortical areas of the brain.

Did you know that people who exercise tend to be happier and less stressed than those who don’t exercise? Regular exercise can also help you control your emotions when you do feel angry or upset. When I think about how many of us have become inactive because of being sequestered in our homes, the benefits of exercise become even more apparent. Our mental abilities have been shown to improve with exercise. In fact, on average, children and young adults who exercise tend to have better test scores in math and reading when compared to those who don’t. And memory…..our short and long term memory both have shown big improvements after exercise.

Some more tips to improve your brain would have to include tai chi, found by the Journal of the American Geriatrics Society to enhance cognitive function in older adults, especially in the realm of executive function, which manages cognitive processes such as planning, working memory, attention, problem solving, and verbal reasoning. That may be because tai chi, a martial art that involves slow, focused movements, requires learning and memorizing new skills and movement patterns.

Another recommendation is this supplement that enhances brain performance. Scientific studies have shown the key ingredients in this supplement works in 3 ways, 3 x better short-term memory and focus improvements than control group, 30% lower shrinkage rates of the brain and designed for healthy circulation.

Between regular exercise, (perhaps even trying tai chi!), following a Mediterranean diet and healthy supplementation, my new year is off to a great start!

What about you? What are your New Year’s objectives? 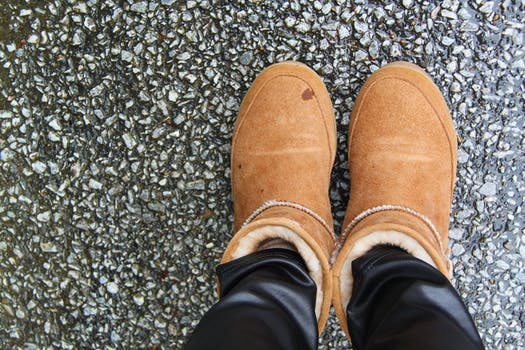 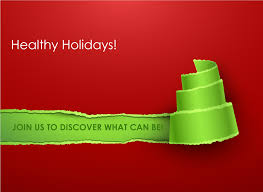 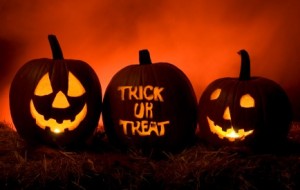