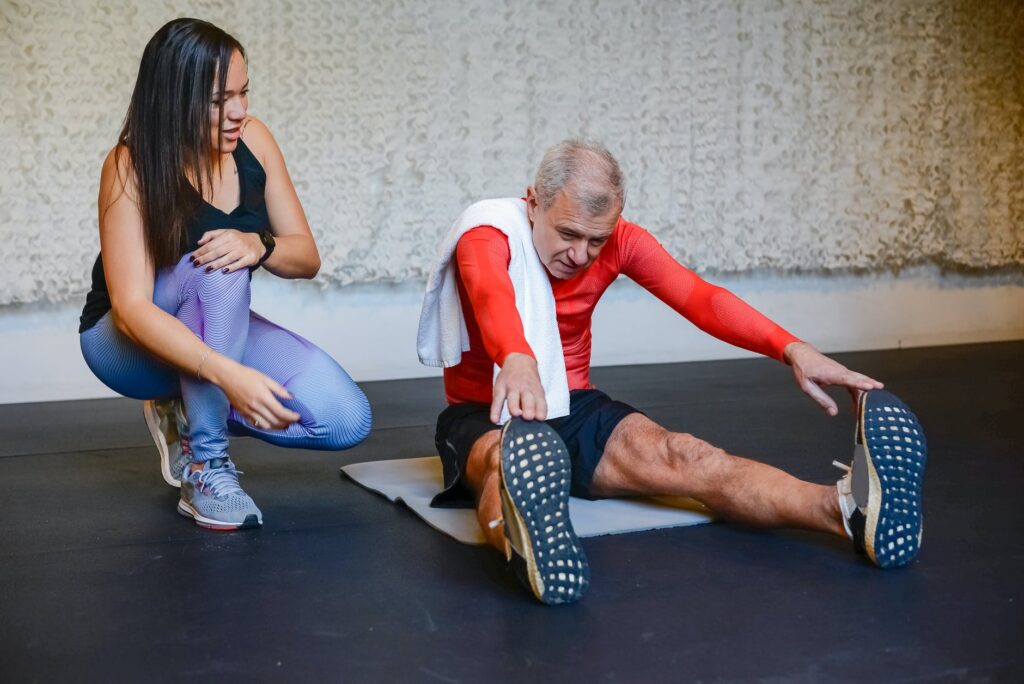 We know the drill ~ a new year begins and many begin to commit themselves to their newly made resolutions……….losing weight, eating healthier food, getting more sleep……and often before the month ends unfortunately they are forgotten.

I just recently came across an article that might help those who want to exercise more as their new resolution stay on track. A University of California study has determined that when elderly people stay active, their brains have more of a class of proteins that enhances the connections between neurons to maintain healthy cognition!

We all want to escape the dreaded Alzheimer’s disease (In 2020, as many as 5.8 million Americans were living with Alzheimer’s disease. Younger people may get Alzheimer’s disease, but it is less common. The number of people living with the disease doubles every 5 years beyond age 65. This number is projected to nearly triple to 14 million people by 2060.} The idea that the beneficial effects of physical activity, something we all can do, can be life-changing when it offers that protective impact against the proteins amyloid and tau, toxic proteins that are the hallmarks of Alzheimer’s disease pathology.

Even more exciting, the researchers found that the effects of physical activity ranged beyond the hippocampus, the brain’s seat of memory, to encompass other brain regions associated with cognitive function.

Cassaletto, a neuropsychologist and member of the Weil Institute for Neurosciences states: “Maintaining the integrity of these connections between neurons may be vital to fending off dementia since the synapse is really the site where cognition happens, Physical activity — a readily available tool — may help boost this synaptic functioning.”

William Honor, MD, a professor of psychiatry at the University of British Columbia and senior author of the study states: “It may be that physical activity exerts a global sustaining effect, supporting and stimulating the healthy function of proteins that facilitate synaptic transmission throughout the brain,”

Such an exciting study to begin our new year with. Hope you all join me and resolve to keep our exercise resolution in place!

Diabetes and Your Heart 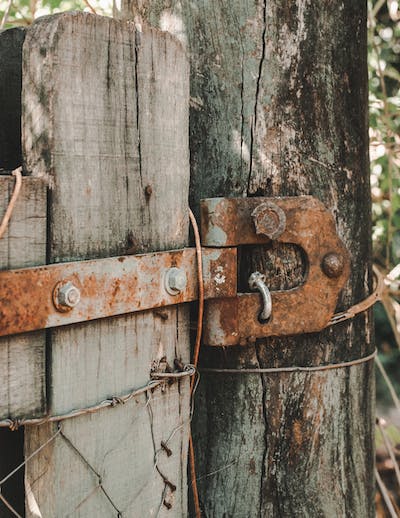 What Are Free Radicals And How Do They Affect Us? Finding a Sense of Purpose